As announced in part 1, here’s another childhood memory (as part of Sari’s photo Projekt 52): one of my favourite shirts from loooong ago… 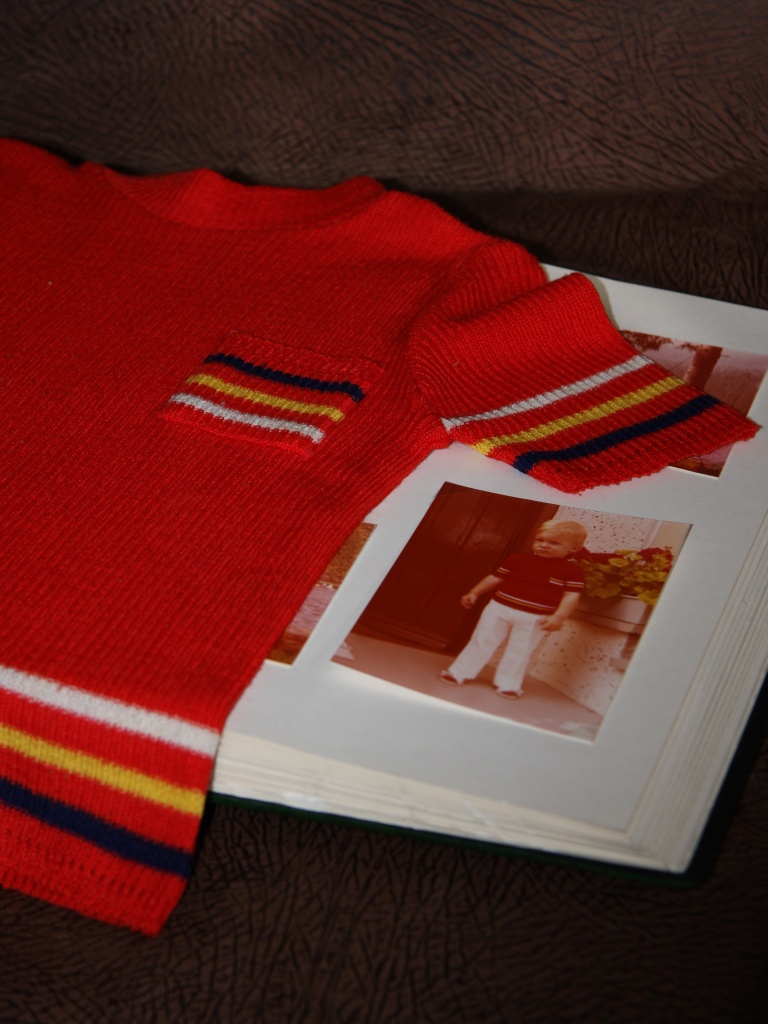 One of my first favorite t-shirts, along with an old, yellowed photo…

Well, this of course also means toys, and in my case especially Lego! I never cared much about the age specification,

though with the years it became more and more like “construct → let it stand somewhat like a model → reconstruct”, without playing with it in other ways – and at one point, of course, “deconstruct and put away”.

But not everything: My favorite series always were the blue space ships with yellow windowsm and in various shapes, a collection of bricks survived the times, for some years now in a combination of which this shows some detail: 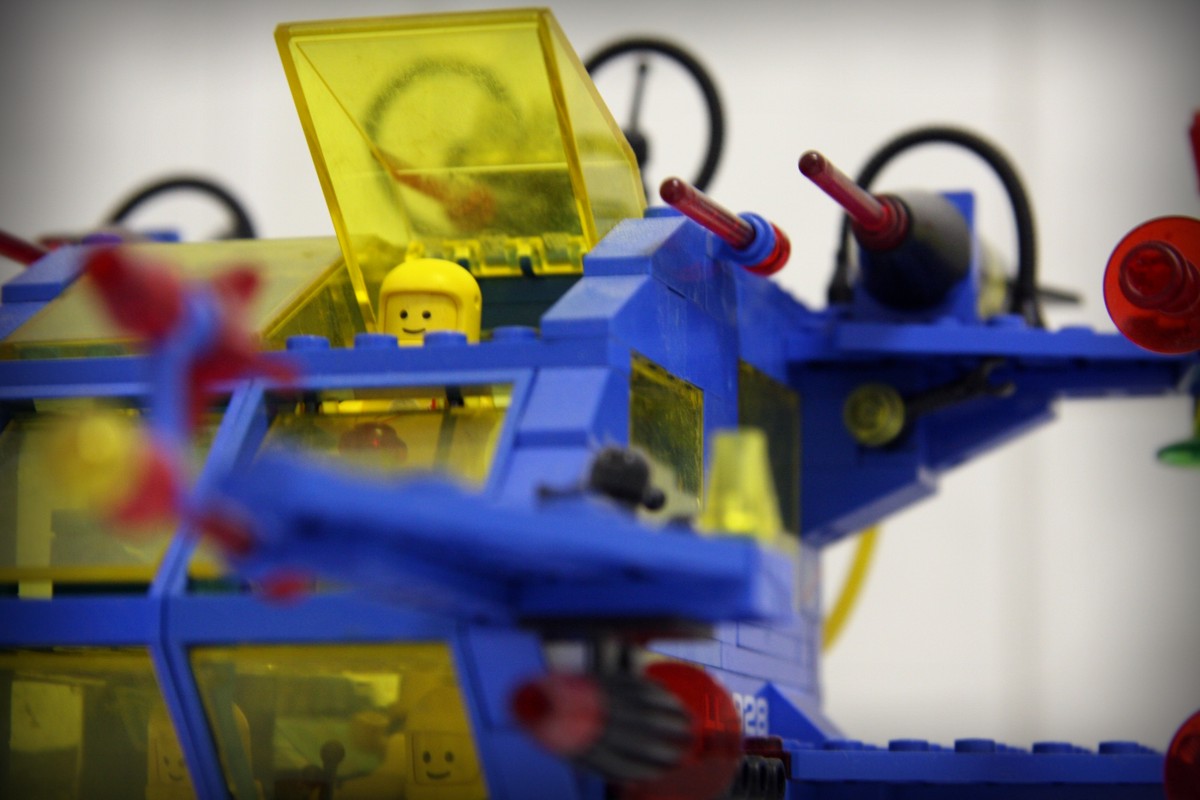 A Lego spaceship in closeup – who wants can imagine about the brave commander, ready to fly his space cruiser out of the space station’s dock (bright as the background is, this can’t be in empty space), on to new adventures… but to me in later years, such stories were irrelevant, it was just about the construction of the ships…

The attentive reader will have noticed the “part 1” in the title – that’s right, in a few days, part 2 will follow with an early favorite garment of mine which is at my parents’ whom I’ll visit at easter…

The Lego brick is 50 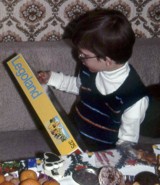 1958, the Lego brick has been invented in its modern shape, patented on January 28 – and still compatible with those from today, they say (lacking such bricks, I couldn’t verify that myself…).

Even Google is doodling nicely:

So “play well”*, everybody!

Addendum: A nice timeline and several curiosities and numbers at Gizmodo.

* as is well known, the name “Lego” originates from “leg godt”, Danish for “play well.