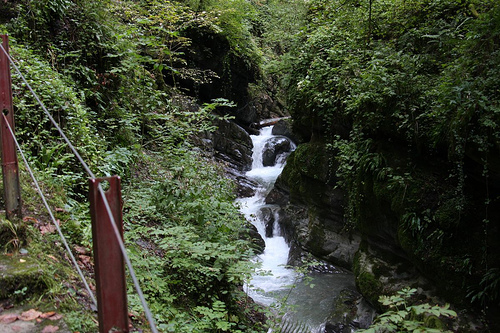 After the castle, let’s head back to nature: into the Gorge du Chauderon, the gorge behind Montreux through which the torrent called Baye de Montreux runs – more specifically into its lower, steeper part.

Here, too, all photos are also available in the Flickr set (without comments, though).

A look back to the beginning – or rather the end, the bottom part where the torrent passes the stilts of that ugly highway, but I was walking up; and we have a look at the rock face: 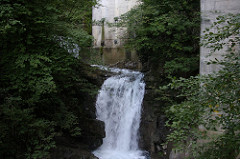 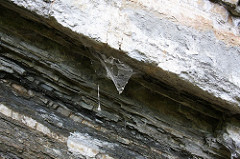 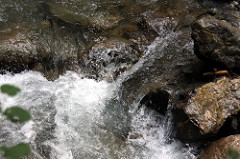 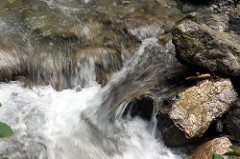 Rocks on the ground: 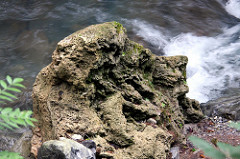 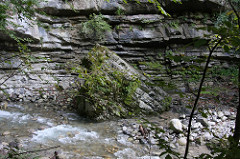 The largest waterfall in the gorge, due to its little bend and the many trees (Cut them down!! The tourists want to see the waterfall!!!) it can hardly be seen completely from one spot – so first the upper part that seems to spring from the trees, then the lower part, again with 1/400 and 1/25 second exposure: 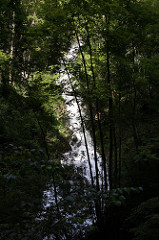 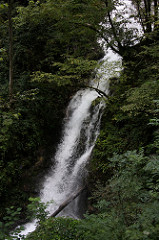 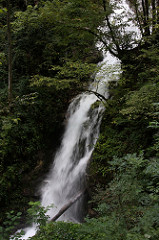 Two other parts of the gorge – and all roads lead to… somewhere. 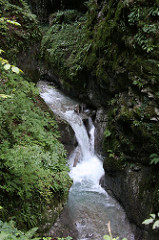 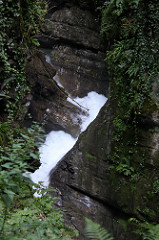 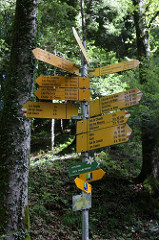 One of the refuges (and barbecue sheds) in the area, with the comforting realization that Uri Geller wasn’t around recently: 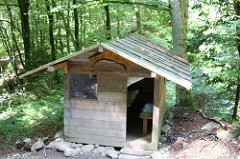 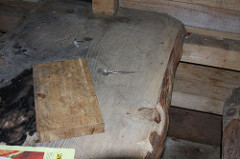 I didn’t go through the entire gorge to Les Avants this time (I went down from there two years ago), but turned right towards Glion where you soon leave the forest and encounter the first houses. (And a funicular railway that I’ll show on one of the next days.) 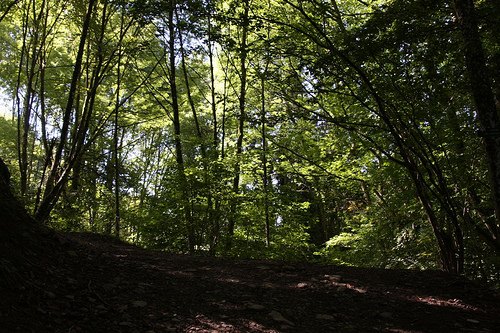 At the end we have a look at the opposite mountain where also the Montreux-Oberland Bernois railway is passing to Les Avants and on via Gstaad to Lenk. 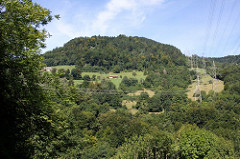 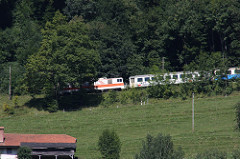