This week’s Projekt 52 topic is “Emotions”… 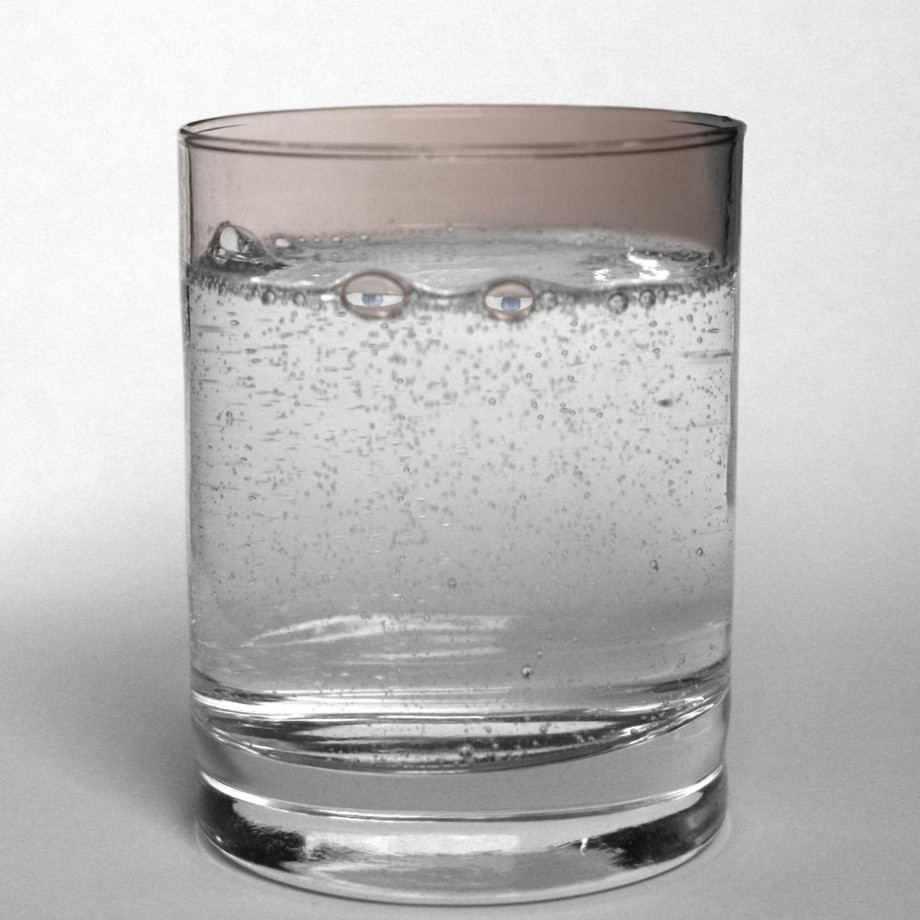 This needs some ‘splaining, I guess: You know, there are reality deniers who not only believe that water would store information1, but also be influenced by thoughts and emotions – that for instance the thought when filling it, labels on the glass or playing music of varying styles would change the structure, the “vitality” of the water, “vitality” being their own definition without being based in reality, that is; nevertheless there are pseudoscientists, especially a Japanese with the apt name Masaru Emoto –, who like to pick and interpret favorable crystal images to “prove” this.

Which of course is used by vendors of similarly placebo-ish “water levitation devices” as a basis for advertising, like one that regularly spreads his ads in my region (I wrote about it last year in German only). Let’s see some quotes:

Well, if that didn’t convince you that Dr. Emoto might not have both oars in the water, try this, a quotation from him in answer to his thoughts on what the crystals are: “I came to the realization that these crystals are spirits.” Okay. Where’s the door….?

Quote from ZEIT Online, “Kann Wasser denken?” (“Can water think?”, (re-)translation by me):

But who actually asks for science when Emoto gives his statement of faith: “The water molecules made me understand deeply that only when gratitude is present twice (H2), love (O) can assume an active form and take effect.”

What to add to that?

You can imagine that such a nonsense doesn’t exactly cause positive emotions in me; even this glass of water – with coincidental eye-like bubbles (which I colorized a little) – doesn’t look too happy about it…

Edit: To be on the safe side, I removed the originally present finger tapping the forehead – not that someone’d feel that insulted that he’d run to his lawyer…