Education for Everyone! Or at least…

…for Pabuca because it’s the current topic there. 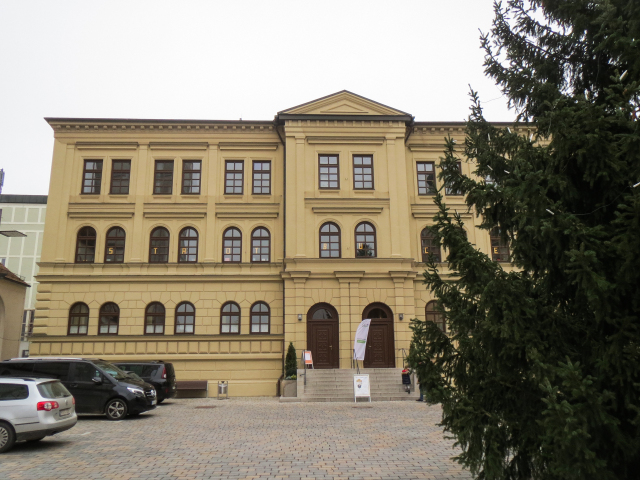 When the boys moved out of above school, they moved into the building underneath this clock, later named after local author Joseph Maria Lutz, who himself went to this school (see flyer for info [3] and full photo): 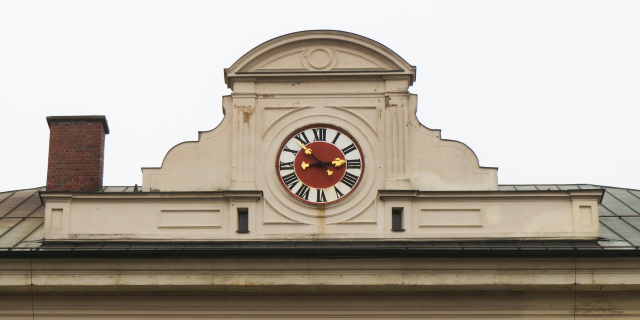 What the bees learn in this teaching apiary?

I have no idea. Obviously not how to clean signs… 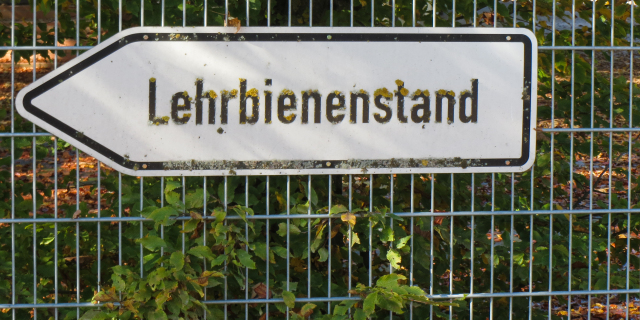