I’ll probably never understand some thoughts of believers. Not just “guardian angels” being thoughtlessly written into news reports, causing “only” serious injuries or high damages in accidents instead of death – when they could just prevent these accidents altogether.

If for instance a man – a former pro wrestler, though that doesn’t really matter here – gets hospitalized unconsciously with a fever of 104 due to multiple infections, and as soon as he’s better, his wife writes on Facebook:

Thank you all for all the prayers. Fred is awake this morning and talking .He is still very weak and sick but will be better in a few days. God is so good to him. […]
(source)

Well, I don’t know, but if that God really wanted to show how good he is to him, couldn’t he have stopped the infections a little sooner?

Or maybe that God is angry at the wrestler for having attacked Hulk Hogan, and caused the infections himself – and it’s only because of the doctors that he got better and survives?

Do such believers want to hang on to a “dear God” no matter what? Do they just turn off their reasoning? Anyway, I think doctors and nurses deserve some words of praise in such cases, too… 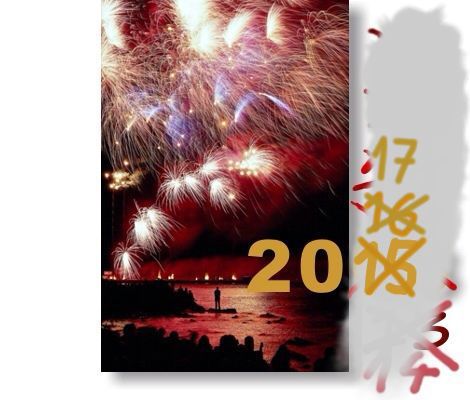 I’m possessed by love — but isn’t everybody? Most of my songs are love ballads and things to do with sadness and torture and pain.

In terms of love, you’re not in control and I hate that feeling. I seem to write a lot of sad songs because I’m a very tragic person. But there’s always an element of humour at the end.

Freddie Mercury, as quoted in “I am the Champion” by Nick Ferrari in The Sun (19 July 1985), via Wikiquote – for his 70th birthday today

Thank God It’s Friday? Why? Hadn’t the old Sky Daddy been so lazy but instead created the world in, say, two days, then rested for five days, now that would be something to thank him for.

At least he could have pretended – nobody was there to witness otherwise, anyway. Like, “I made the effort to create everything else in one day, then took a whole day just for you humans.” Then Adam, Eve and her offspring could feel much more guilty! What a chance missed.

I think this is the definite proof that God doesn’t exist.