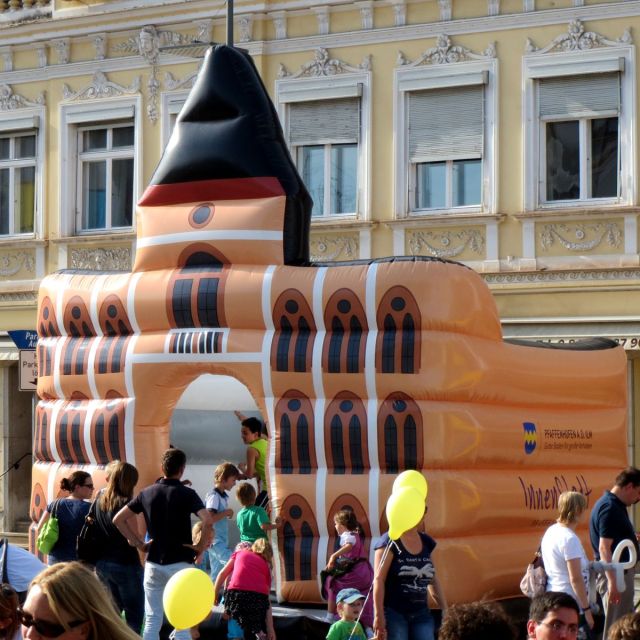 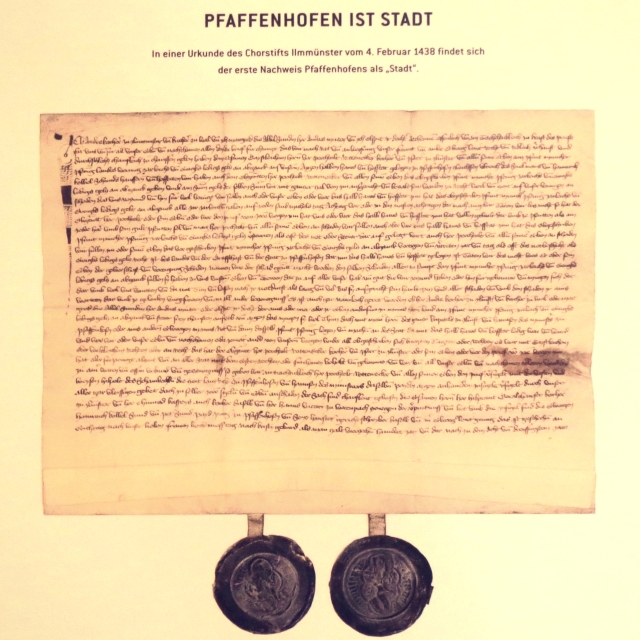 One of May’s topics of Projekt 52: 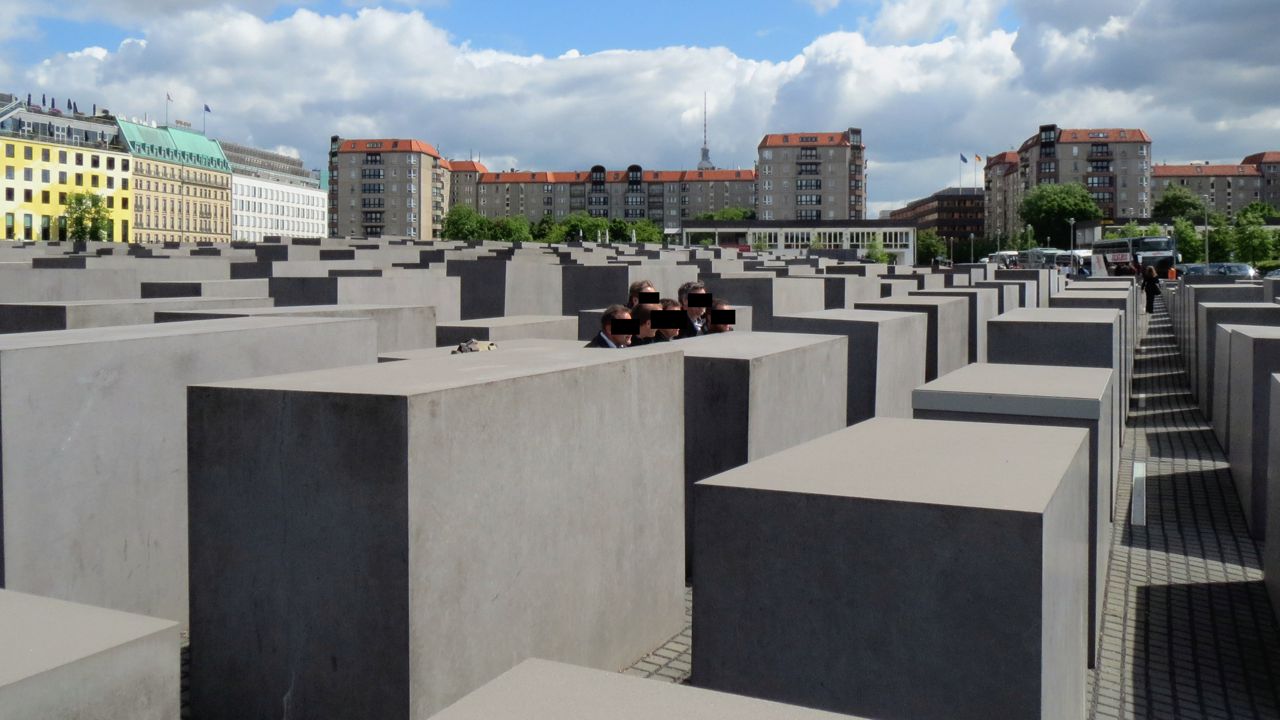 It may be a bit controversial whether happy souvenir photos like from these guys or children running around are befitting a memorial like Berlin’s Holocaust Memorial, but since these concrete stelae are rather abstract and not on historic grounds anyway and apparently well integreted into city life, I wouldn’t take it too seriously. After all, it’s still better than ignoring it completely…