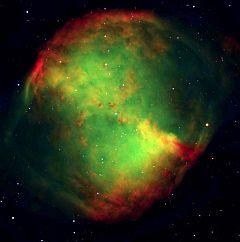 27 is (in base 10) the first composite number not evenly divisible by any of its digits.

On January 16, 27 B.C., the Roman Senate votes Octavian the title of Augustus. He accepts this honor, having declined the alternative title of Romulus. He is known as Augustus afterwards – the first Roman emperor.

And this blog, too, is now running WordPress 2.7. As usual: If you notice something that’s not working as expected, drop me a line, please.