Well, Pfaffenhofen doesn’t have that many eye-catching modern architecture, the main square (which has some nice old-style buildings, including the town hall) are a big construction site right now, and I didn’t want to take some photos from the archive such as the Neue Messe Stuttgart (whose parking garage I had used for a picture riddle) or the new shopping mall in Heilbronn which was almost finished last Christmas.

So I chose these two pictures: 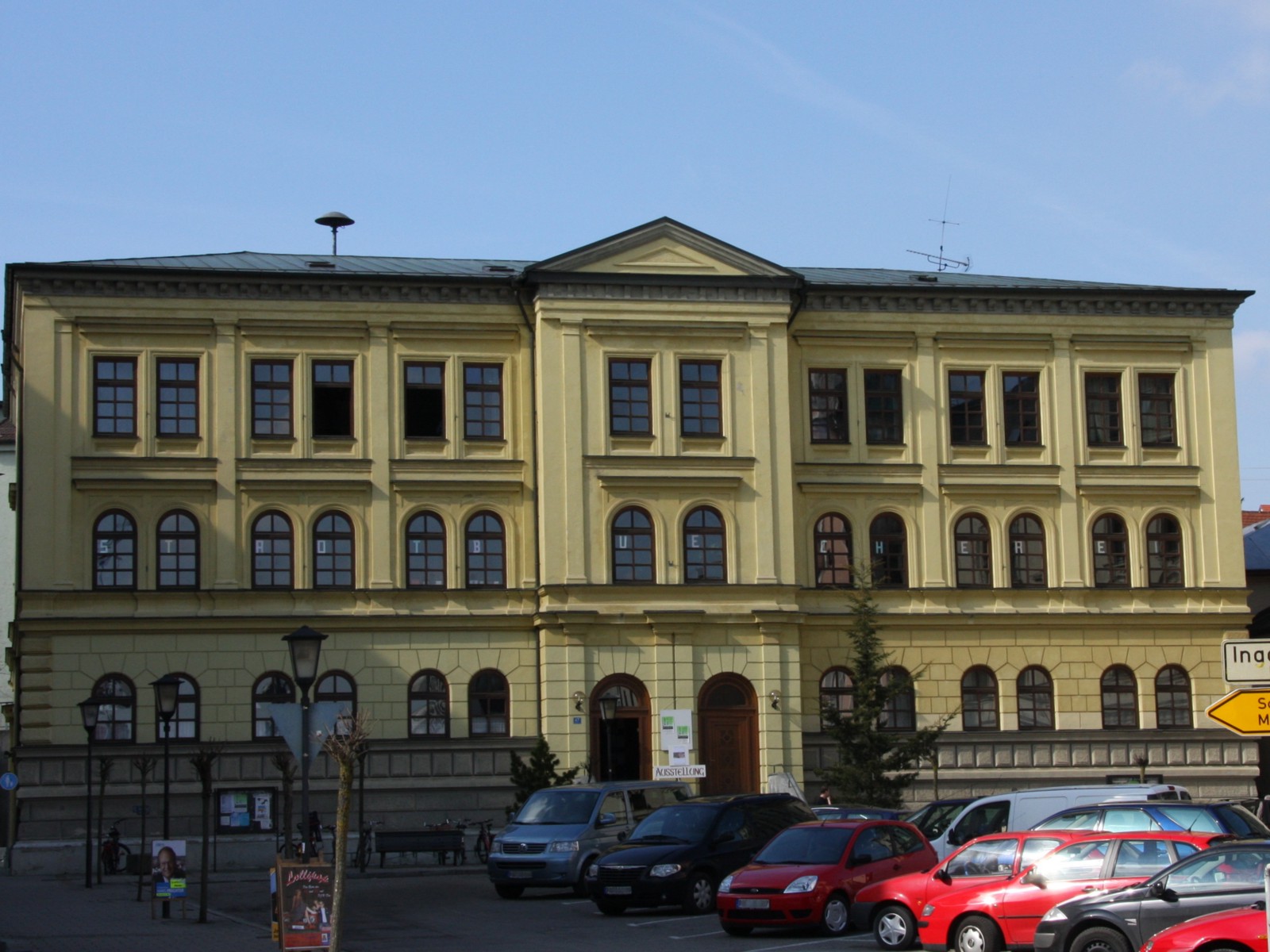 The “House of Meeting” at the western end of the main square in Pfaffenhofen – with library, gallery, tourist office and music school. 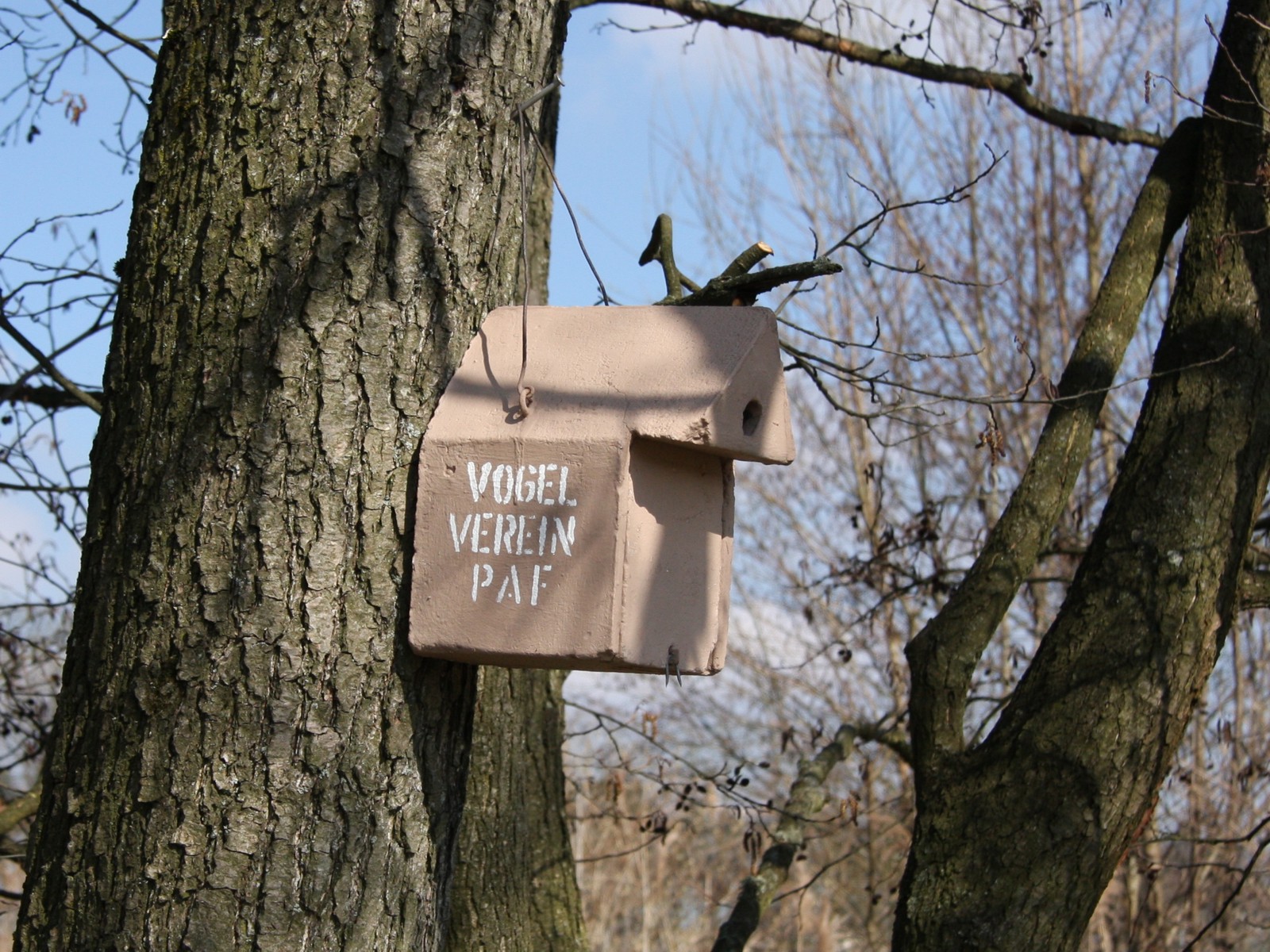 This post is about the German translation of the lyrics of “Say It’s Not True” by Queen.

END_OF_DOCUMENT_TOKEN_TO_BE_REPLACED

Today is World Aids Day… since I didn’t have much time to write a lot about it myself, I’ll just quickly link to 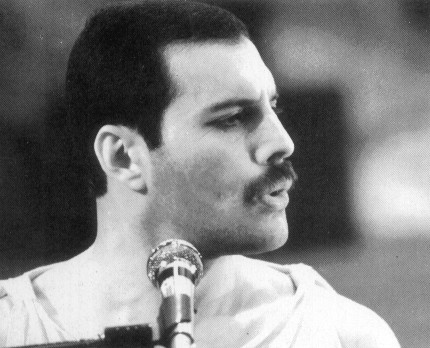 Saturday after next, December 1, is World Aids Day – an important and serios matter (Aids, not just that one day). “There is no cure for Aids. And every year, three million people are dying worldwide from the conequences of Aids, 40 million are HIV infected. And the number of new infections is rising again here, too, for several years.” (quote from www.welt-aids-tag.de, translated)

World AIDS Day, observed December 1 each year, is dedicated to raising awareness of the AIDS pandemic caused by the spread of HIV infection. It has been taken up by governments, international organizations and charities around the world. Its symbol is the red ribbon, which also has got its place in the header of my blog now. (mostly from Wikipedia)

In Great Britain, there’s a campaign named G.I.Jonny “to inform and protect” which offers, besides information, “real stories” from six young people to listen to, and you can create your own (virtual) action figure, which might e.g. look like mine: 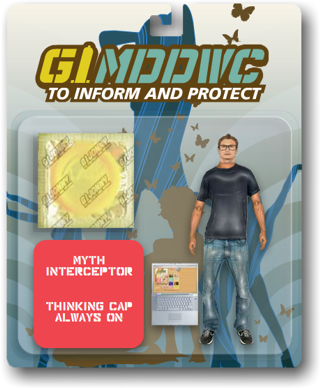 G.I.Jonny via [this-time-not-]Just4Fun (German; Alex already made a baton out of it)