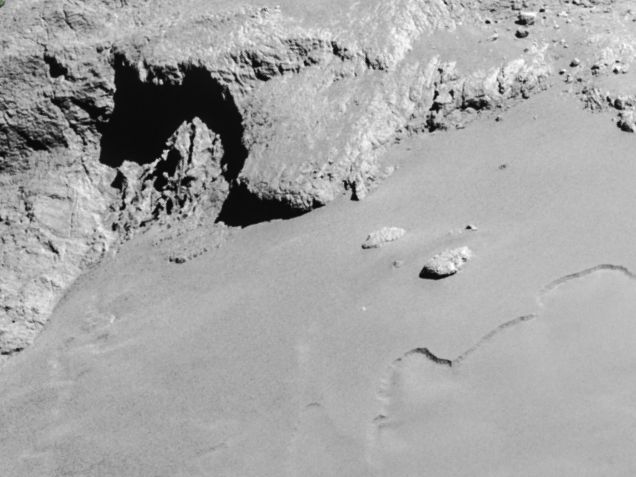 The next topic of Projekt 52. 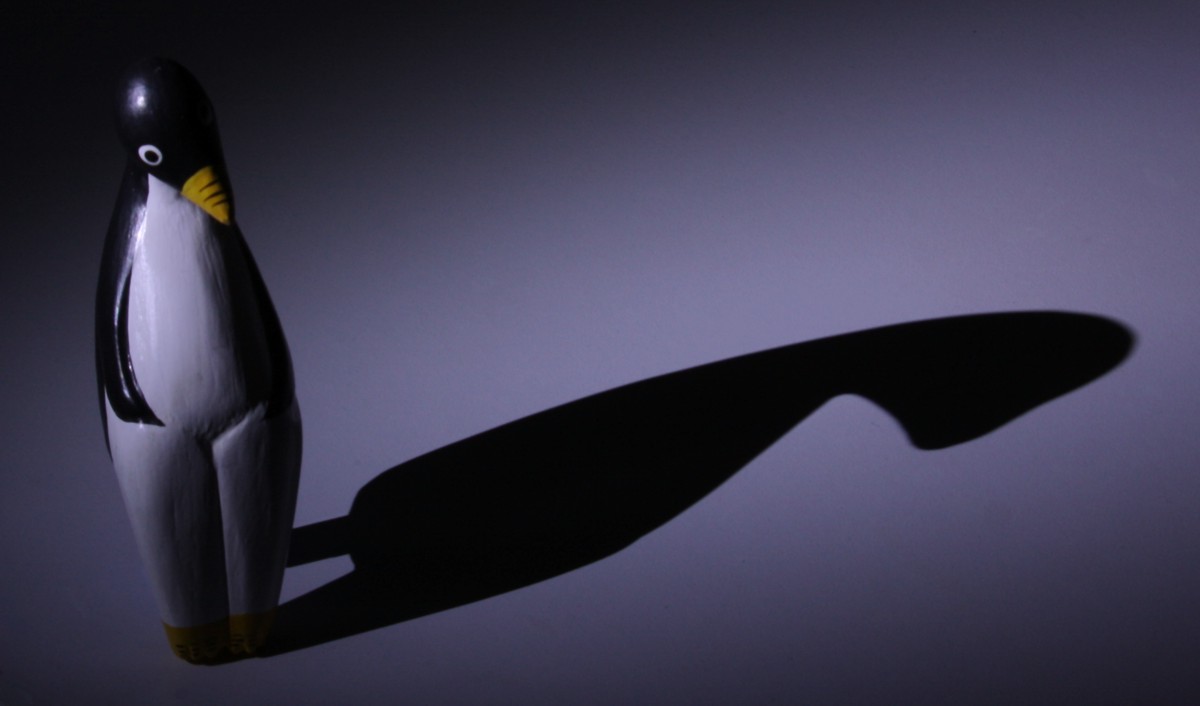 The final topic of Projekt 52. 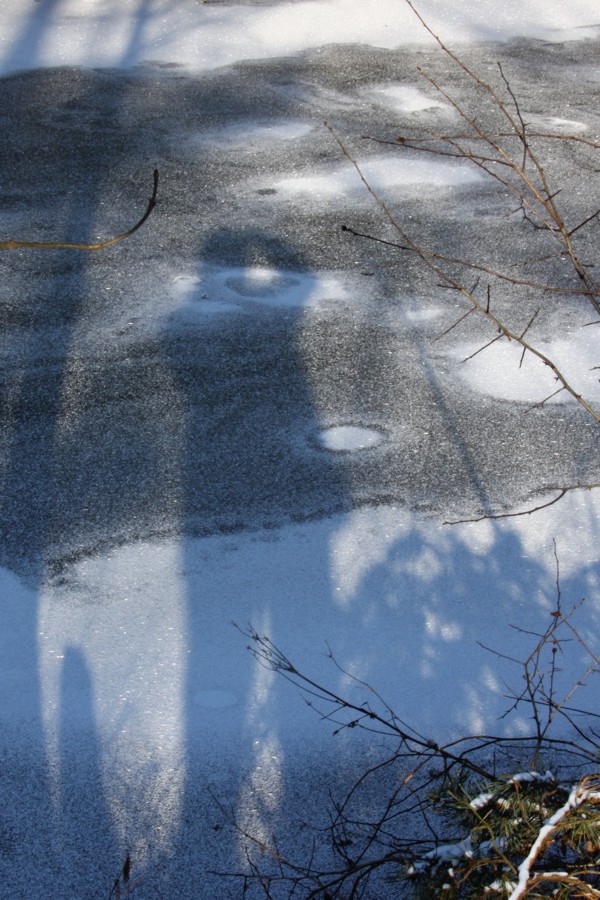 Projekt 52 Topic 52: A look behind the camera

A strange shadow on the frozen Gerolsbach…